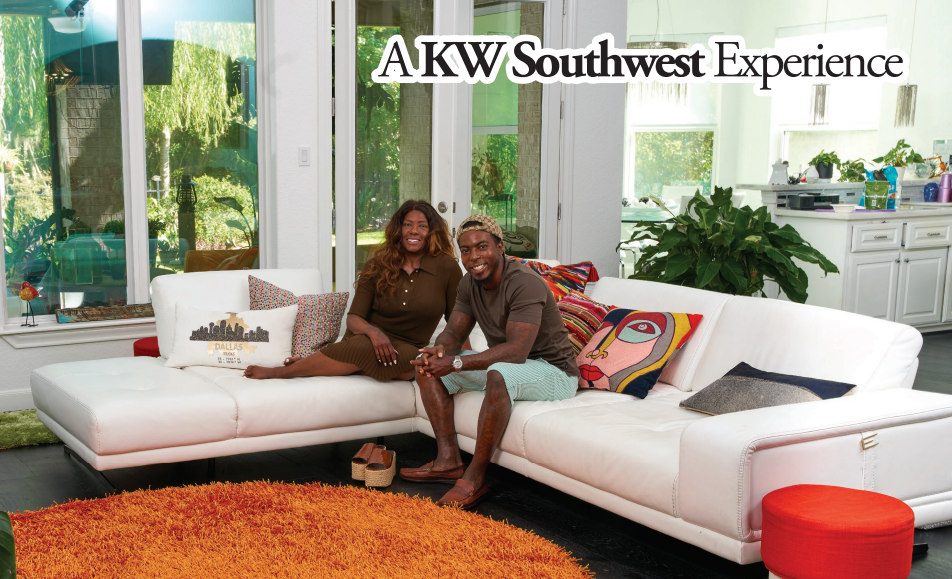 Jodi Latson’s mom lived just down the street from Keller Williams Southwest (KWSW) agents Mike and Linda Day. Jodi says, “My mom had befriended Linda, Mike, and their dog. I was living with my mom at the time, and looking for a house near her. Mike and Linda had found another home, so I was going to buy their house!”

But when Mike and Linda’s deal fell through on the house they were going to buy, Jodi felt bad. “I told them no, no, no…I cannot take your house. They could have just kept their house and moved on, but that’s not what happened. They told me they would find a house for me in the neighborhood. They went door to door, and ultimately found someone on the block willing to sell their house to me!”

Shortly after buying the home, Jodi learned her mom had cancer. “We were in the middle of COVID, and my mom was in hospice. Her cancer had metastasized all over her body. I didn’t like the house, and I was trying to rehab it. But because of my mom’s illness, I could not do a lot mentally. Mike and Linda went above and beyond. They orchestrated delivery of materials, helped when things didn’t come in on time, and assisted with inspections. When I needed to get out of one commercial space and into another, Mike helped me. Whatever I needed, Mike and Linda turned it around and produced it.”

After Jodi’s mom passed away, she moved back into her mom’s house. “I’m renovating again, and Mike and Linda have stepped in where they can, including listing my other home. I can’t say enough about them. From a professional standpoint, Mike and Linda went above and beyond during COVID when many in the industry were reluctant to help or deal with people they did not know. You remember people that were there for you at your lowest. I will never forget it. I call Mike and Linda the ‘Natural Wonders.’ They’re friends and just good people. I love them so much.” 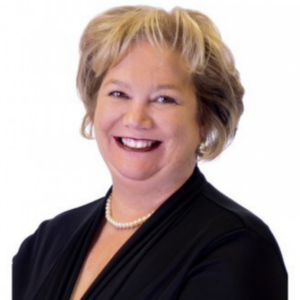 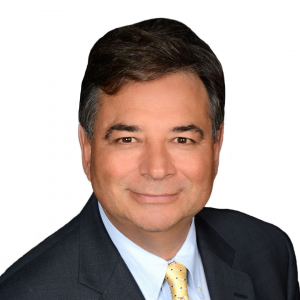 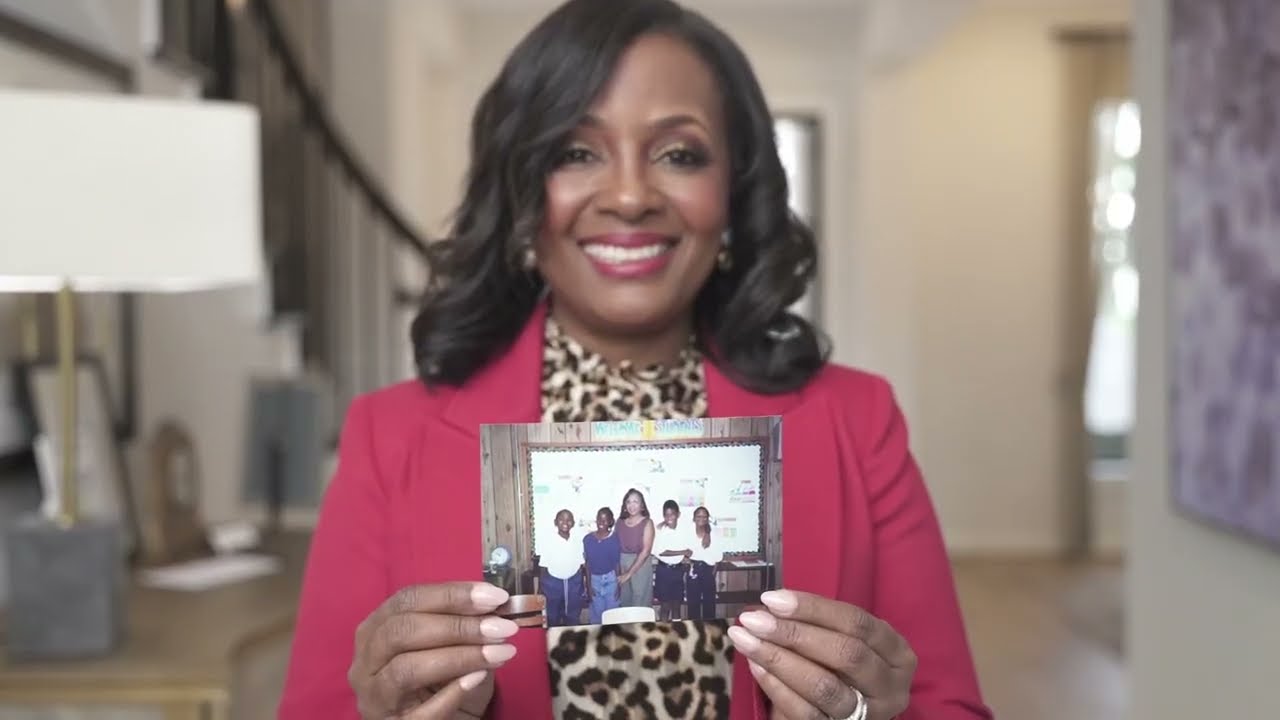 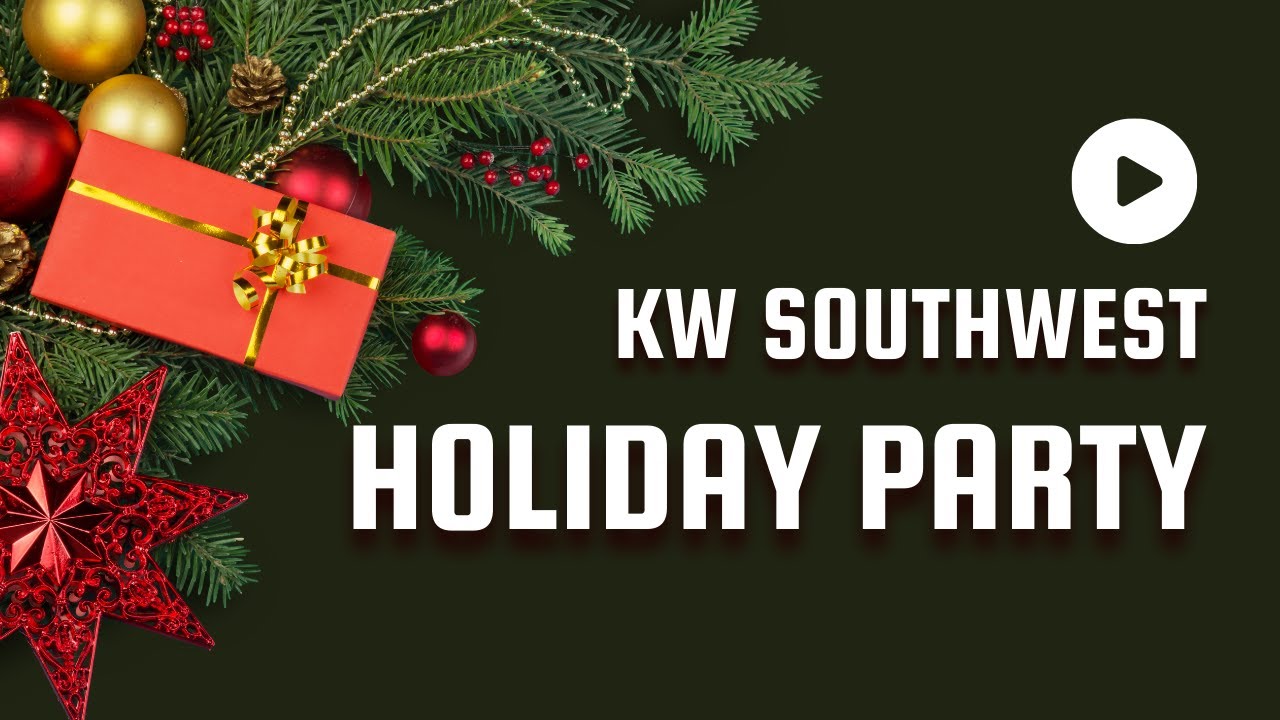 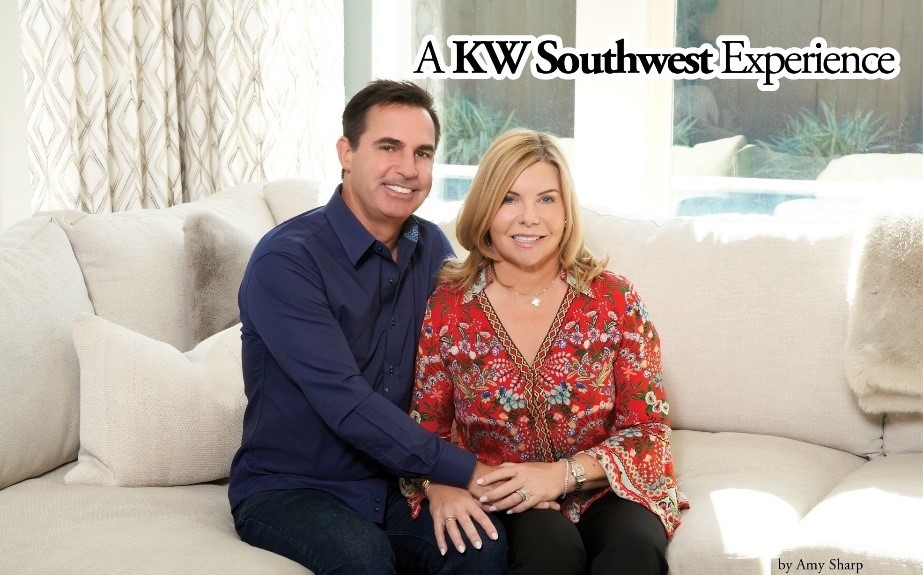 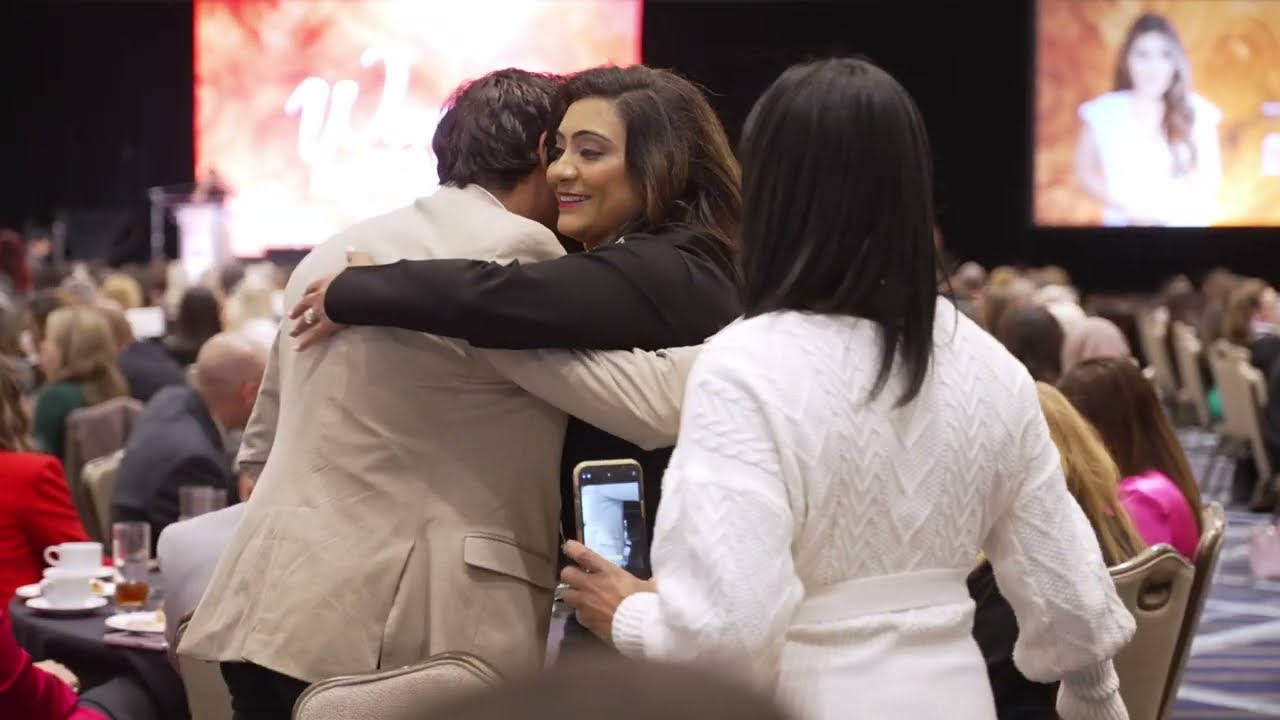 No spam, notifications only about new products, updates.

Born and raised in Houston, Tosha has felt a strong sense of community throughout her life. She is a Realtor in Houston, providing five-star customer

Keller Williams Southwest continues to be the leader in real estate services in the Fort Bend and surrounding counties.